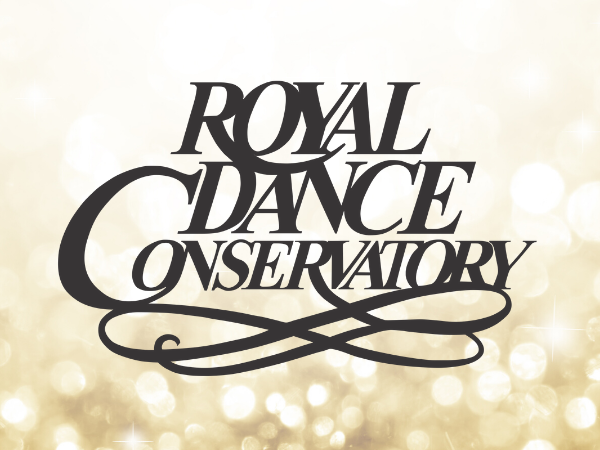 Building a base for storytelling with an intense core warm up.